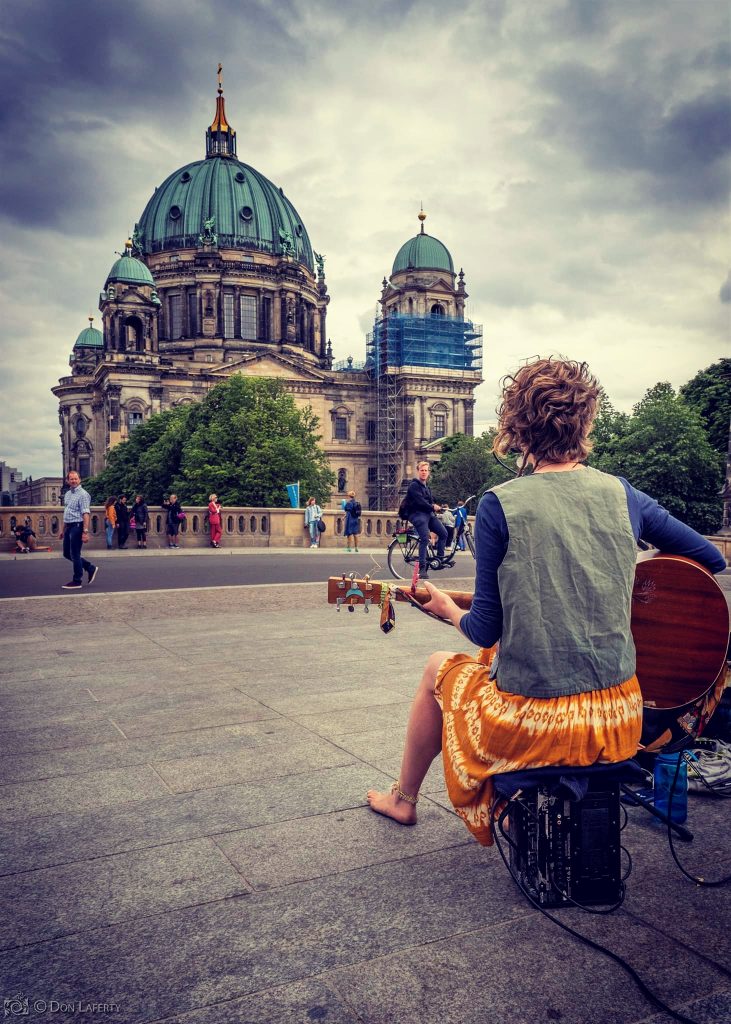 Sonny Casey is a singer-songwriter from Galway, Ireland.

Sonny began busking at the age of seventeen and has since travelled across nine European countries, sharing her songs in bars and cafes and on the streets along the way.
Inspired by the likes of Glen Hansard, Damien Rice and Bruce Springsteen to name a few, Sonny combines her love for words with simple melodies, backed by sweet guitar-picking to create heart-warming ballads that are made haunting by her unique voice.

In April 2018 she self-released her second street album ‘Pocketful Of Words’, much to the delight of the crowds that stop to hear her busking.

Sonny currently resides in Germany where she continues to share her songs in parks, on bridges , outside subway stations and alongside the colourful markets of bold Berlin.
Sonny is currently recording her first studio album which she hopes to release in 2020. 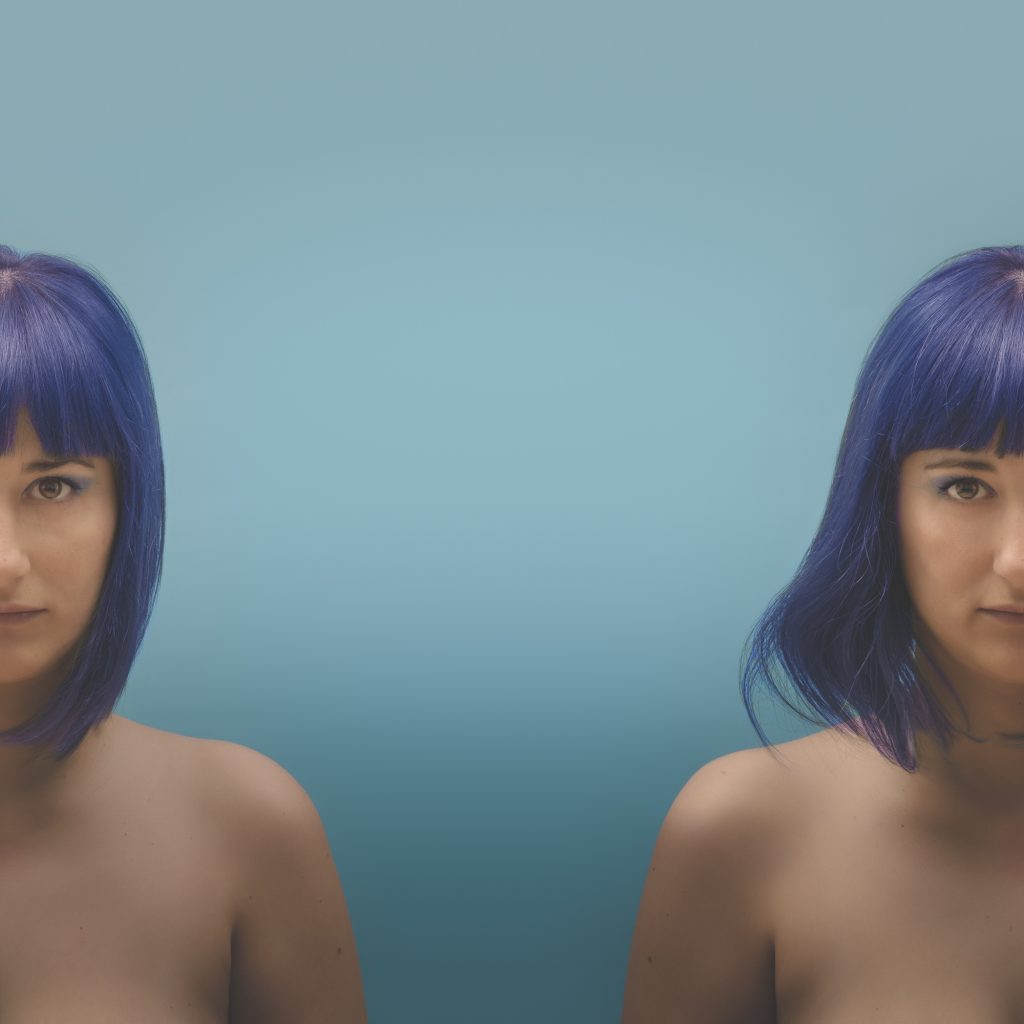 Berlin-based, Italian singer/songwriter combines delicate electronic and dark pop elements with her intimate voice into a unique and deep sound. Inspired by essences and pure forms, AZZURRA began writing music in 2015 on her own. The same year she moved to Berlin and released the single Before Your Lies and her first EP Where Are We Going, produced by film composer Federico Ferrandina, getting the attention of many international music blogs. In 2019, with multi-Grammy Awards winner Sadaharu Yagi and Federico Ferrandina, she wrote the World Environment Day and SDGs theme song We Are Walking On for the United Nations. She got signed to French label Another Music Records and she is going to release her first single Grey from the upcoming album Underlight on October 4th.

“Delicate vocals, slowly-expanding electronica instrumentals and a vibe which will make you forget about the world.”

Stereofox
“wrapped by a soothing and evanescent voice, electronic soul and stylish dream pop, sweet and obsessive, it lingers on you like a question without answer”

Rockit GREY
(Dark pop – Elettro pop)
Grey is the ﬁrst release from Azzurra’s debut album “Underlight”, composed and arranged with the guitarist and producer FEDERICO FERRANDINA, published by Paris based label ANOTHER MUSIC RECORDS and distributed by

BELIEVE MUSIC.
Sometimes the whole reality outline concentrates in one shape, sometimes we just need to tell one single story to grab some universal truth about humanity. Azzurra chooses the grey color to paint many shades of contemporary reality, and the existential need to migrate from it, as it’s a reality where we don’t belong anymore.